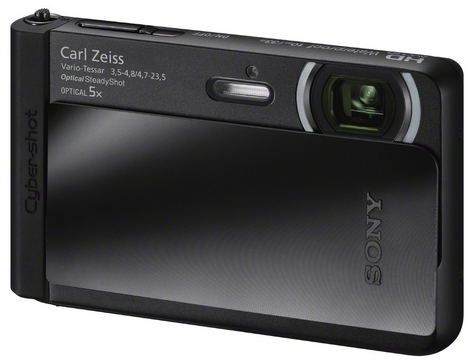 Look for the Cyber-Shot DSC-TX30 to start showing up at retailers around mid April (2013), with a price tag of $349 USD. Color choices include black, orange, pink, and blue.