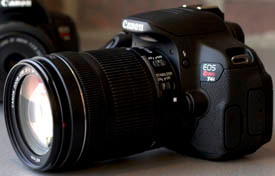 You can check out the price of this camera on Adorama by clicking here.