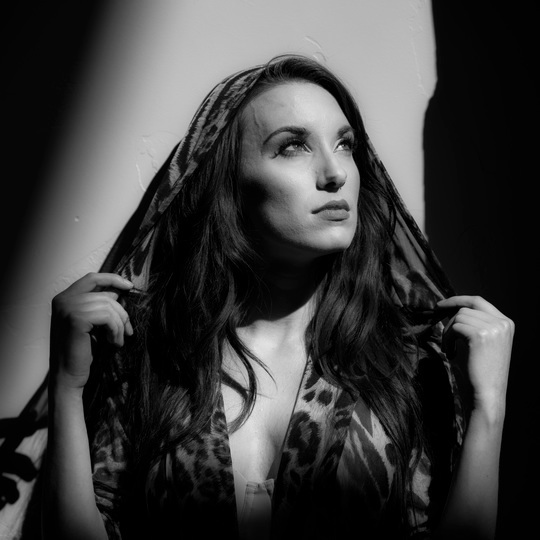 For more sample images, please make sure to check out our
Nikon D850 Sample Image Gallery
BUILD & ERGONOMICS
The Nikon D850 may look like any standard DSLR, but there are a number of subtle improvements over the D810. The magnesium alloy body is more rugged than ever before and features more O-ring weather sealing. Simply put, this is an extremely well-built camera that had no troubles with dust, heat, and cold weather (no rain on this trip, sadly).
The D850 feels great in the hand. Solid and weighted, but not too heavy. For a full-frame DSLR, it's not that bad shooting hand-held for most of the day unless you're sporting lots of ultra-telephoto glass. That said, I'm not a huge fan of the new grip design, which has been revised to add depth and length. It's a little too angular and rough just under the shutter button and rubbed the skin on my middle finger until it was red (and about to form a callus). 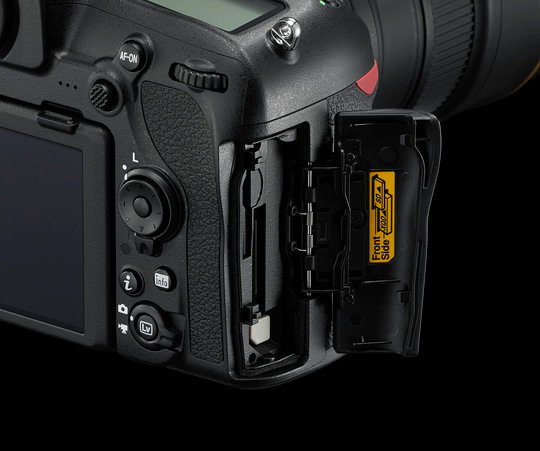 FINAL THOUGHTS
The Nikon D850 is one of the best DSLRs ever made. Period. Full stop.
Yes, we had a few notes -- the Live View AutoFocus is slow, you'll see some rolling shutter in video, it's a little hard to find settings in the endless menus, and Snapbridge has a few bugs (and will eat your battery!), so it's not the perfect camera for those who split their time between stills and video.
Nitpicks aside, the D850 is so extraordinary I can't really see the need for anyone to buy a D5 until that camera is replaced or maybe not even then. The images captured are gorgeous, accurate, and so, so flexible. Especially when it comes to pulling up shadow details. The metering system is spot-on, while the AutoFocus system is excellent. And, while you wouldn't want to shoot overly complicated action, the video 4K recording capabilities are top notch. In other words, if you shoot stills but need a quality camera to capture interviews or B-roll for vlogs or documentaries, the D850 does a better job (with far more manageable file sizes) than the 5D Mark IV. You could easily argue that the Sony A9 and the Panasonic GH5 are better video cameras, but the D850 has more available telephoto glass than the Sony and takes far superior stills when compared to the GH5.

The only question remaining is this: what does the D850 DSLR mean in 2017?
Nikon, if you're reading this, I adore your D850 but I have one piece of advice: get yourselves some legit Live View Auto Focus, take all of the wonderful things you mastered here in the D850, and put it into a mirrorless camera. Keep it weather-sealed. Keep it ergonomic. Keep your gorgeous sensors. But a more compact system with in-body image stabilization and your stunning glass could easily become The Perfect Camera for pros who split time between stills and videos.
You can do this; you're already so, so close.
Thanks again for the chance to review this BEAST!
PICK UP THE NIKON D850 IF...
You're an enthusiast or pro photographer who wants access to great glass, needs the benefits of shooting full-frame 35mm without the expense of a Medium Format camera, and who primarily shoots stills -- landscapes, weddings, portraits, products, even action or sports.
SKIP THE NIKON D850 IF...
You're a video-first shooter or its out of your budget (maybe consider the D500 or OM-D EM-1 Mark II). Yes, the D850 shoots handsome video that would be great for vlogs and documentaries, but if you need to shoot moving subjects, then you might want to consider the Sony A9, which has a dramatically superior AF system, or the Panasonic GH5, which has more pro-features and can do in-camera HDR video.) 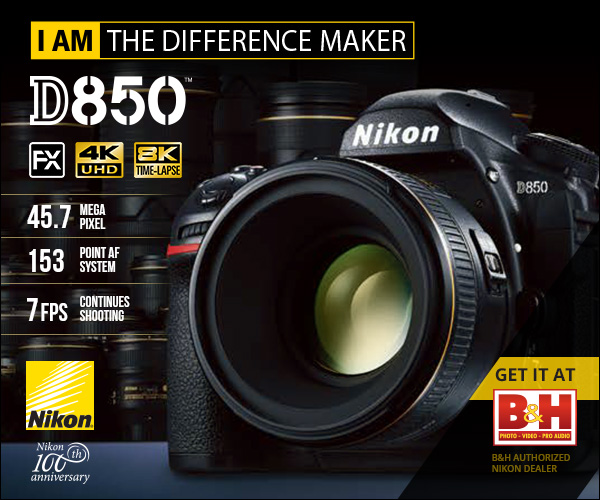